Brooklyn is having a moment 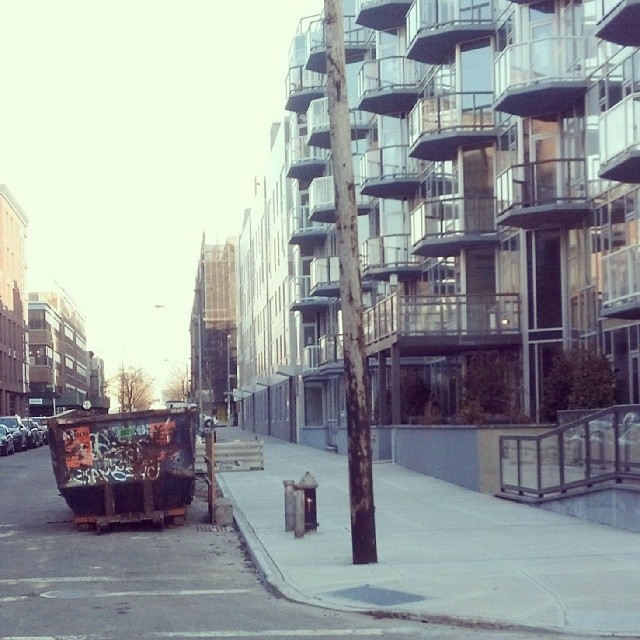 Any time big ideas and big change moves among a tight knit group of people, there are going to be many aspects of it that, at the fringes, look pretty silly in the moment. I have no doubt that long before Independence became a revolutionary idea, agitators for an American republic looked very strange to other colonists. Many of their leaders had ideas that were quite out there, in retrospect.

But in retrospect those fringe ideas largely get forgotten and the core that made it important is what is remembered.

Haight-Ashbury was a zoo, yet you’ve let your hair down on weekends and it’s not going back up again.

What I am saying is: drop it with your hating on Brooklyn. Dissing Brooklyn now puts you in the same company as those who dissed Austin in the 90s or Soho in the 80s or the Left Bank in the 60s. They have all had haters. How does that disdain look now, in retrospect?

I am sorry you can’t be part of this, whatever is stopping you. And even sorrier if you can’t wrap your head around it, but I promise you that what is happening in this borough is deep.

If you find it alienating, I am sorry, but mark my words: your children are going to wish they had had a chance to be here.