Libtards, glibtards and drats — the cast members of this liminal philosophical moment 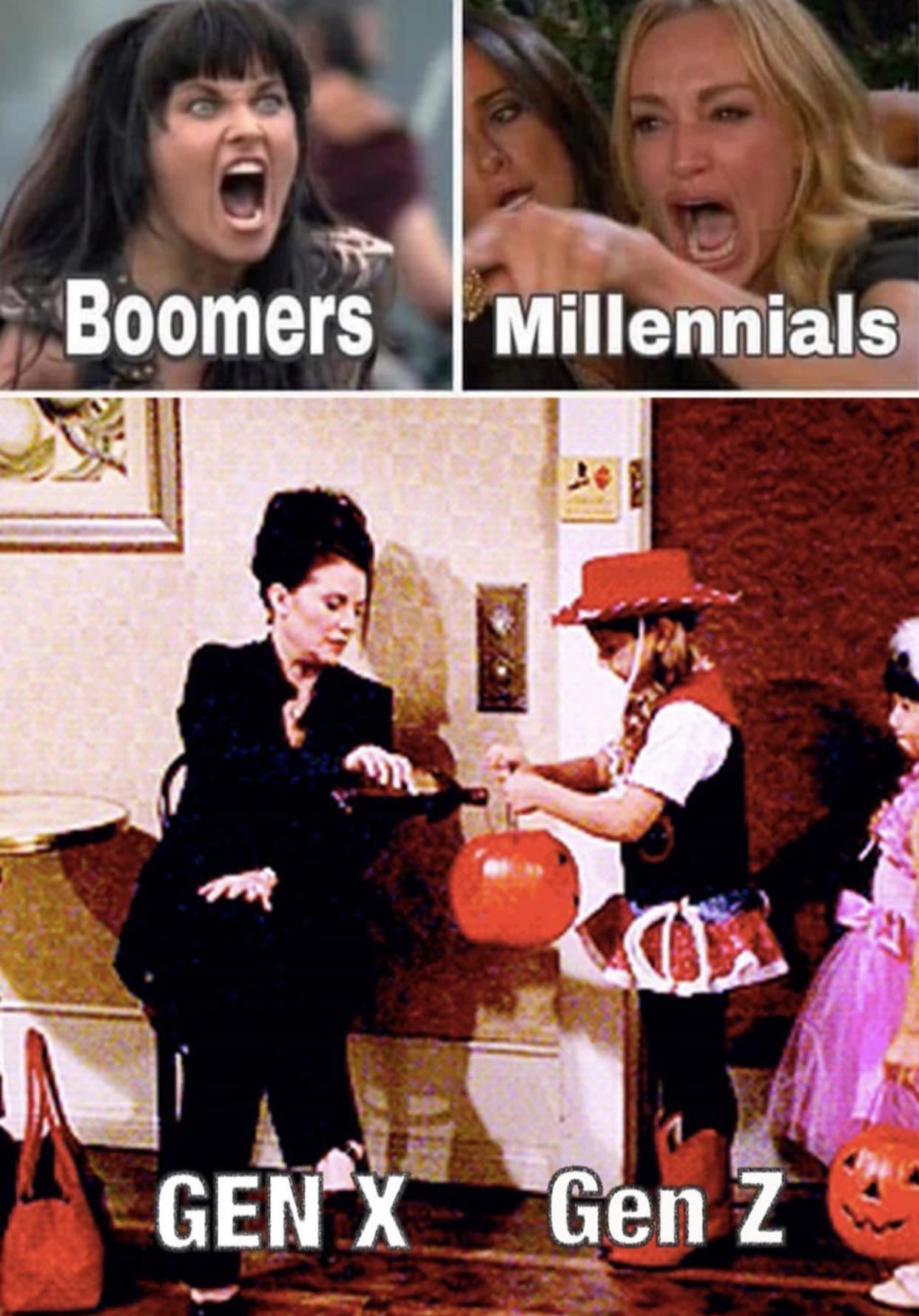 Libtards are very real, but they are hardly the only breed of whatevertards out there. In fact there’s a new breed of retard: the glibtard. He’s a dumb type, but a good sign.

On the most obvious level, the pandemic has put the whole world into time out. On a broader level, we are also enduring this giant flame war between the identity politics progressives and the MAGA-hats. Both are having very real world consequences. Both feel close to some kind of release, but no one knows what’s on the other side.

That means we are in a double-liminal space, our feet are in two worlds. The second world will look self-evident in retrospect but we’re in the transition now. We can’t see it.

Glibtards are evidence of the transition, though.

So what do I mean?

Libtards and MAGA-hats. These are two gigantic camps of mooks fighting for various social media senpais in the internet of beefs. They are dumb because they only trust their approved mainstream outlets. The libtards with the New York Times and Vox and MSNBC. The MAGAs with WSJ and Fox News and talk radio. America is one country with two sets of Red Guards and both are spreading.

I posted that amazing meme at the top because to no small degree I feel like this fight is sort of boomers v millennials, but that’s probably too simplistic — great meme tho.

Pilltards. These are the subcultural types. They only trust content that’s been filtered by their subculture. It’s not so different than the libtards and MAGA-hats, they are just smaller groups drawing from a smaller pool of idea-generators. Groups that have taken some kind of red pill or black pill. Pickup artists and intellectual dark web types are prone to pilltardery. Anyone who ever refers to “the Cathedral."

Normtards. Normtards are credulous about the mainstream perspectives. They listen to Paul Krugman and think he makes great points. They scroll MSN.com and call it “reading the news.” They think the commentary on National Public Radio is really astute. They probably have an Anthony Fauci t-shirt. They remember Bill Clinton as an inspiring person. These are 90s liberals and Never-Trump Republicans. Less tedious but not exactly transformative thinkers, either.

Kektards. The internet nihilists of reddit, 4chan and the pseudonymous corners of crypto. It’s not that they don’t believe anyone; they just aren’t paying attention to anyone but each other.

OK, so what are glibtards?

Glibtards are people who dismiss everything but can’t stop watching. They are smart! They are clever enough to see through the biases and fears of so many commentators, writers and thinkers. They have enough guts to see that the New York Times has lost its claim to the newspaper of record, but they also find the Dirtbag Left too obnoxious to even consider.

They tend to scroll sites like Twitter and Instagram because it lets them see the reposts by people they know of content and news, reading the headlines and the subheads, but without deigning to visit a site or play a podcast. They are above everything, but they don’t have the guts to decide why.

Glibtards are a good sign because they resist becoming beholden. That’s a step forward. But all they know how to do is reject. The next step after rejection is — not acceptance — it’s selection.

Listen: you can’t just be over everything.

In this moment, you do have to click the link, read the study and the methodology of the study, seek out the counter-take. You have to find some folks you tend to trust but you also need to at least sample a lot of sources. If some big controversy is holding your attention, don’t just nod along with your favorite Twitterfluencer.

You have to look for the opposite side and see what you’re missing. Hopefully you can find a perspective from someone who is not a total partian, but if you can’t then read a few partisan’s views.

Here’s the crucial thing: you can’t just discount entire sources or the corpus of individual thinkers. You can’t be like: “Oh I just never read the Times now.” The Times still has great reporters, even if as a company it’s become hostage to idpol.

The wise consumer/voter/internet user today lives by an a la carte media diet. There’s no source he or she turns a nose up to entirely, but there’s lots of individual takes he or she rejects as, well, retarded out of hand. Because it’s obvious they are just reading their team’s talking points.

The a la carte, savvy, checks-the-receipts kind of citizen and thinker is an inverted tard. He’s a drat (see how that works?)

A drat isn’t over anything, but she’s also not in love with anything. A drat knows there is good stuff out there in bits and pieces. The drat knows that the world is so in flux, so confused, so liminal right now that a lot of stuff has to be sifted and winnowed.

Wisdom is basically a scavenger hunt.

Let me say this in the most extreme way possible to show how far I am willing to take this and to illuminate how brave one needs to be in order to truly drat.

Libtards and MAGA-hats are both — in general — idiots, but they both make some — emphasis on some — very good points that really need to be made.

A new moment is coming on the other side of the two terminal parentheses. Drats will see it clearly first.