The forest that grew upward and out 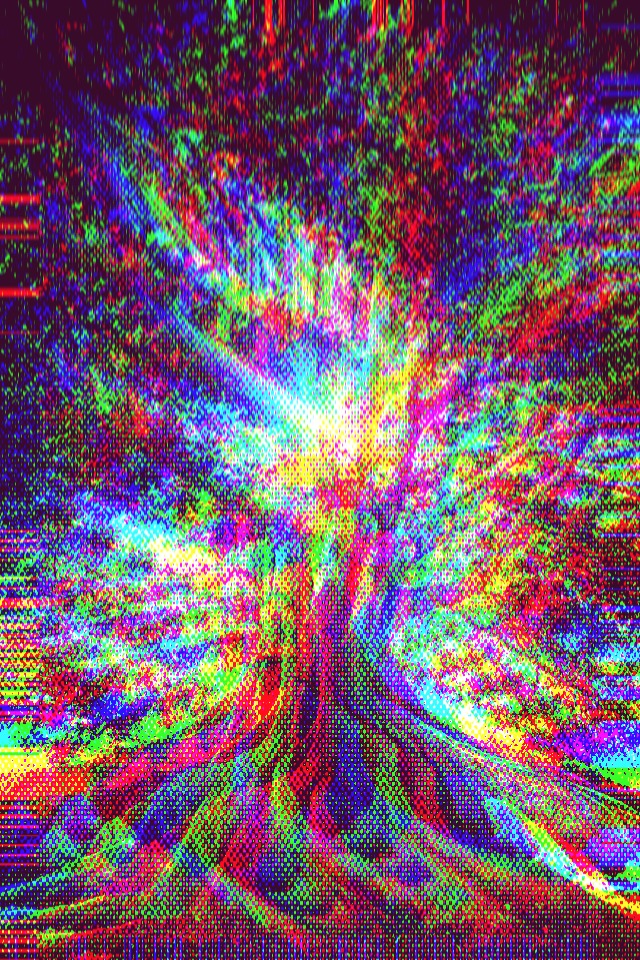 Once there was a magic forest that existed at the edge of several cities, and it was a place that people liked to visit because everything was more fun inside the forest. At first it was a small magic forest, but as people started to visit, it grew. Every new regular visitor grew it a quarter acre or so. It would grow out and out and reach many other cities and villages.

There was another magic feature of this forest that people didn’t know about at first. Every time a tree got cut down the nearest trees grew bigger and taller.

In the early days, when it was still a fairly little forest, it was very easy to wander around and find a lot of people. As people found people they connected to, they started to wander around the forest together and hang out.

It was a lot of fun because before long they found people like them who enjoyed each other. Somehow in the forest it was easier to find people like you, whereas in the cities it seemed like everyone was different and it was very hard to tell who might be easy to talk to.

Usually in the cities it was hard. In the forest it could be hard, but it was also possible to find people with whom it was easy.

As groups grew in the forest, there was this problem that everyone wanted to be a leader of the groups. Some people would be eventually. Folks would hear about someone. They’d come find the person. He or she would become someone who would show the group the next thing it would do together.

If someone got frustrated with a group, there were always other groups.

But other people had an idea to make things easier: if they cleared out parts of the forest people could come there and see each other and finding ones tribe would become even simpler. The people who cleared the forest could sell stuff in those clearings, and people would treat them like the leader for doing the work.

They weren’t quite the same kind of leader. They were a leader a part. But they decided who could stay and who could go from the clearing, even if no one thought they were much fun to hang out with.

They weren’t fun to hang out with, but people came to the forest anyway.

So the nice thing about clearings was it was easier to see each other. That was obvious, but as the clearings started, no one had known yet that when one tree came down the ones nearby would get bigger. At first, it was hard to even tell. But by the time someone got a pretty big clearing going, it became obvious. The trees at the edges would be big, thick and tall. It was easy to see within the clearing, but it got harder and harder to see outside.

It was easier just to stay in the clearings. Obviously the people who made the clearings liked this, but they would tell anyone who asked that they cared about the whole forest.

As the clearings took hold, people started breaking off their little groups and going into the clearings. This made sense. If the group was fun in the forest, wouldn’t it be more fun in the clearing where it was easier to get around?

Why? No one knew. But it took a while to realize what was missing and by then if anyone went back to a part of the forest that they used to visit no one would be there. A lot of the parts of the forest that used to have a lot of folks hanging out started to turn up empty. Everyone had gone to one clearing or another.

On the other hand! The clearings made it way easier to find more people to pay attention to you faster.

So more and more people started coming to the forests, but they head straight to the clearings. This made the clearings bigger, the forest bigger and the trees bigger.

So for those who stayed among the trees it got harder and harder to find anyone.

Until eventually outside the clearings, which were gigantic now, the forest floor was pitch black and all but deserted. The odds of bumping into anyone was low and it was a little scary too.

And yet the clearings were changing as well. They were getting crowded. The forest didn’t seem to be growing as fast as it used to and so gangs were forming in the clearings. Gangs were trying to shove people out of the clearings and back into the trees. Or, preferably, out of the forest entirely. Since more and more people in the forest really didn’t understand the parts with the trees at all.

The clearings that started off seeming like these great opportunities had really turned into something wildly different. It wasn’t about having fun or growing in the clearings. It was only about winning, about leading as big of a clearing gang as you could.

People would get frustrated in one clearing, head off to start another and it would feel different for a minute but not for long. But trees kept falling! Shadows kept getting longer!

Within the clearings, there were people who would talk about life back in the forest days. They would lament how it was more fun and more surprising back then. They would reminisce how early on the clearings where places to find out where the best places to visit among the trees, but before long people started going less and less.

Secretly, they all realized that they had no idea how to even find anything out there any more. They were afraid.

But there were people who still stayed out in the forests. Some of them even made maps in hopes that someday people would come back into the trees and let nature retake the clearings.

This isn’t actually a story about a magic forest. This is just the story of the web. This is what happened online. The clearings are the big platform sites and the big publishers. The trees are the rest of the web. There’s still a lot of trees out there but not a lot of folks wandering through them.

This site is out among the trees. It’s very out there. In a totally abandoned part of the web. There’s no footpaths to it (nothing gets posted on social media). There’s no guest book (I don’t track visitors). There’s not even an email address to reach me on here.

This is a sort of epistemological stance on my part. I don’t even really want to know about any impact this blog is having until it becomes obvious. I don’t want any of those weak signals of Twitter tags or little bumps in traffic. I don’t care.

Either this thing starts to thunder around in the woods or I am a hermit sleeping in a hammock in a tree. I don’t care. I’m staying here in the woods where I always belong.

Photo by Jeremy Bishop on Unsplash, modified with PhotoMosh.